This means users who had previously associated their Google Plus personal profile with their website would have (theoretically) enjoyed a competitive advantage over websites that had chosen not to link Google Authorship to their site.

Since 2011 a significant number of online marketers have been building their “AuthorRank” to pump beneficial Google juice to their site.

The Authorship markup was for displaying rich snippets, number of followers, ratings, +1’s and (until July) author photos.

It seems the playing field has been somewhat leveled with the latest changes. Though there may be some value to using Authorship, there is still a social media lesson in all this.

You can read John Mueller’s explanations on Authorship being revoked in his Google Plus post. 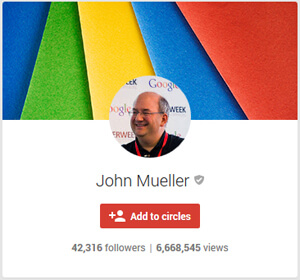 The first warning signs were made apparent in July 2014 when the Author profile photos were removed from the search results.

The *possible* diminishing role of Authorship was discussed all over the internet. This very thorough article from July believes Authorship is still important.

I agree that it could be useful in putting a claim to a piece of content you’ve produced.

If anyone illegally copies your content and uses it on their site, Google will know (behind the scenes) you were the original author because of the Authorship markup.

Online marketers frequently jump ship, thinking the grass is greener when all they’re really doing is renting yet another piece of webspace. 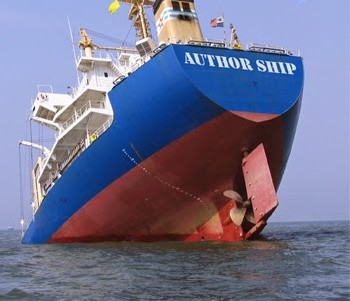 These sites can revoke certain features or technology causing you to lose anything and everything you’ve built around it.

It could be a change in their widgets, a revision of terms and conditions or an update in the API.

Together with the Twitter API it automatically publishes weekly pre-written Tweets on a website. It is a logistical solution to a marketing challenge but makes me dependent on a social media site.

As great as these free tools are, I know the Twitter API is often changed usually because of updates to some part their policy. The free third party app I mentioned is just another house built on rented land. Yes, I am looking to move.

In the previous post a strong case was put forward encouraging small businesses to sign up to and use Soundcloud for free podcasting. I stand by this idea. 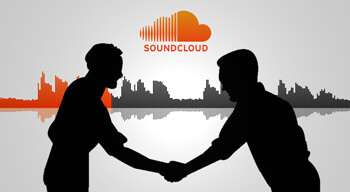 Now, I am only suggesting business owners use Soundcloud to experiment/get started with audio recordings.

It is a great way to host sounds that are easily played (and shared). BUT if a business wanted to seriously market a podcast long term as a means to generate sales they should go to a dedicated media host like LibSyn.

Otherwise, a free provider like SoundCloud technically owns your content and can pull a “Google” on you any time.

Twitter almost bought Soundcloud in June 2014. Because of the amount of money on the table it looked like the deal was really going to happen. The innovative German audio platform could have changed hands. Even as I type (August 2014) a lot of major music labels are buying equity in Soundcloud.

How will that impact the free AND paid user accounts of Soundcloud?

Would this be a positive thing for most people or would it upset someone’s applecart?

It’s hard to say but I do know Soundcloud’s revenue model is rather limited, and an acquisition could mean the new owners vote for aggressive advertising plastered all over the site.

Maybe the free Soundcloud accounts would end up having a 15 second audio ad stuck on the beginning of their sounds! Uggh!

Several years ago I was listening to a podcast about small businesses, and I remember the host saying, “…Coming up, we have the interview with Such-And-Such, and she is going to be telling us how she built her business completely on Twitter…”

This was around 2009. Looking back it seems crazy that a podcast show would reward this type of strategy with a favourable interview.

Building an entire business on a social network is a bad idea and shouldn’t be encouraged!

Another woman had built a fashion business purely on Facebook. I don’t know how that’s working out for her today though.

In 2014 I would never tell someone to build their business so dependently on these free social properties.

You don’t own any of that content. If you’re going to build large followings (not against that at all) at least diversify by funneling social traffic into your own website and email subscription list.

The reality is that we live in a world where everything is for sale, and someone will eventually move your cheese.

Social media sites are always eventually ruined by adverts and bad marketers. Facebook is a perfect example of the changes you should expect to see.

Once shareholders and directors all have their say about the business, strategy-wise, it stops being a democratic wishing well and turns into a communal pissing pot. 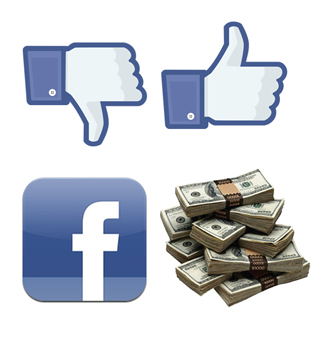 Every social media site seems to experience a short lived era of golden marketing opportunities, but as long as bad marketers/spammers/pirates/sharks covet these techniques, everyone will pile on top of any good bit of social space and destroy it. 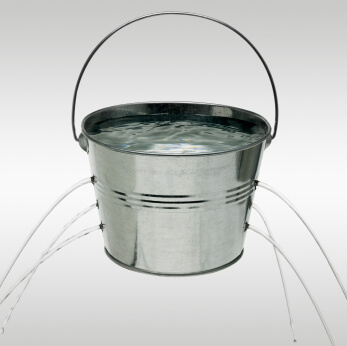 Their House, Their Sandpit, Their Toys

So has Authorship caused headaches for Google? Has the decision to retire it come about because the spammers are/were manipulating it?

Is there still value in using this for building trust and authority with Google as an “author”?

I hadn’t gotten round to implementing Authorship myself. I never got excited about it. I enjoyed watching everyone else though!

Retrospectively we might say it was yet another technical pet project that was unfairly retired by Google (RIP Feedburner by the way).

When you invest so many marketing hours on social media, you’re neglecting the platform you DO own – your website.

That surely is the dry land we can all agree on; let’s swim for our lives!

Do you have any thoughts, tips, ideas etc on “the social media problem?” Am I over reacting? Let me know!