If you regularly use a Facebook Page for marketing your business you’ve probably noticed the decreased reach of your published posts.

If, for example, your Facebook Page has 1000 Likes you’ll notice some of your status updates are only reaching, say, 300 of the 1000 subscribed users. This is a deliberate tactic by Facebook to force you to buy advertising and “reach” the rest of the users who have Liked the page you run.

Our favourite social network may have started as Mark Zuckerberg’s dorm room pet project but we must remember it is public property with a profit margin.

The business bottom line must be healthy if Facebook are to continue operating successfully.

Notice the limited Reach on the bottom left of this status screenshot.

Facebook Will Move Their Goalposts To Make More Money

Unfortunately these social media shenanigans are becoming more common and you should expect to see this from other sites. The problem with these social content platforms is that they are easy to monetise due to sheer volume of users and the consensual availability of public personal data. It is the mining of this personal data that results in excessive advertising being endlessly thrown from one side of the fence to the other.

On various internet marketing forums I have read about marketers who have thrown thousands and thousand and thousands of dollars/pounds at Facebook believing it was a wise investment. No doubt it payed off for a while, and if you factor in such decisions as part of a strategy, knock yourself out.

The problem begins when people blindly allow Facebook to take their cash like a gambling machine swallowing coins. I imagine a tipsy grandmother in a casino, on her fifth cocktail with a cup full of change feeding the machine that is giving little more than a light show. She is probably not thinking about the return on investment.

Sure, you get some “Likes”, a few comments and shares. It is superficial though if you are not using this exposure with intent, to drive traffic to your website, build your own following, or promote your email list. 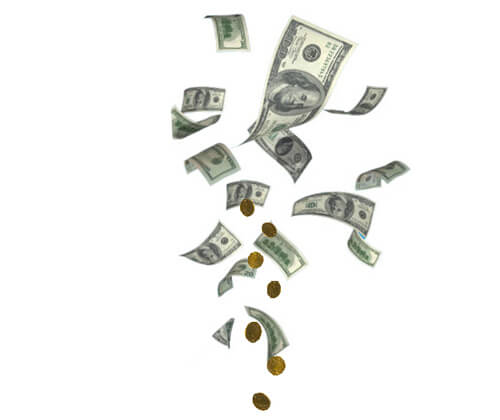 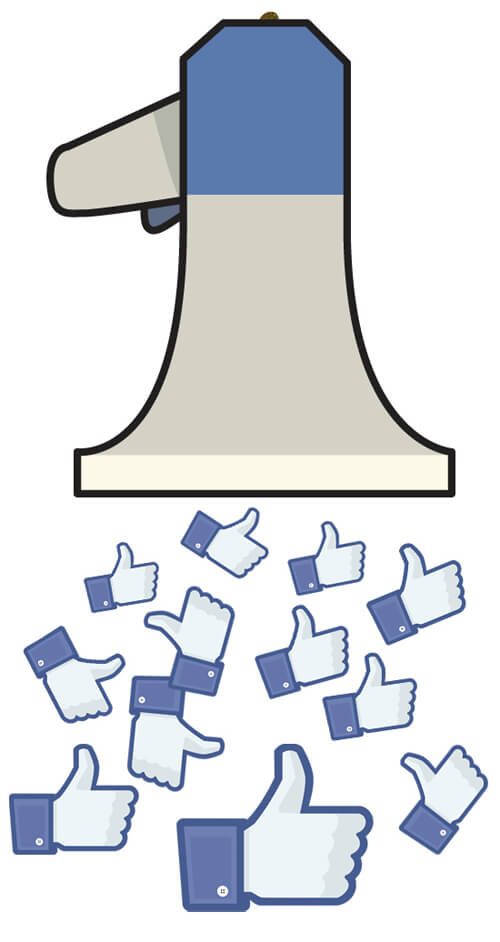 You need to be doing something with the attention you do get as a result of either the organic or paid reach. 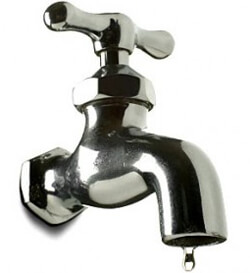 Social media was once a cutting edge innovation which (arguably) is now experiencing a downward trajectory.

Typically, all “movements” succumb to monetisation (and other problems) – that is until a new idea pops up and surprises us, rebooting the whole process.

Let’s pause for a moment and consider the ways in which disruptive technologies or new ways of thinking eventually become accepted, absorbed into the fabric of society and eventually commercialised:

With any innovation there is a time-limited sweet spot before it changes for the worse.

Where will Facebook be in 5 years? They certainly are not attracting any more of the younger generation given the fact there are numerous other social networking choices.

Facebook had better not over estimate their position in the market.

Artificial scarcity is all about cornering a market and raising prices.

Example: farmers destroyed their own produce during the Great Depression to increase and stabilise food prices. This was part of  President Roosevelt’s New Deal and was meant as a fail safe to correct the low prices of agriculture produce.

There was too much food for too many people, causing prices to plummet. Destroying farm produce was supposed to deliberately cap the supply and increase demand for produce. This was successful… for a while.

What Facebook are doing is in some ways similar yet also quite the opposite. It goes like this:

It’s a tactic to purposely strangle the supply chain of a product (Facebook organic Reach) that the millions of marketers have come to rely on. Then Facebook charge a premium to give marketers what they have already had a taste of – web traffic, sales, brand exposure.

By paying money to boost the status update marketing messages in the FB news feed we can finally reach the fans we already have! Maybe all 1000 subscribers will see now the update.

That, basically, is paid Reach.

By the way, in 1936 the Supreme Court ended the American farming economy techniques (AAA) after they ruled it was “unconstitutional” for the government to interfere with farming and the affairs of the state.

I doubt Facebook will change anything now because they’re too far gone.

But I remember hearing a news report that the European Union order Google to change its algorithm to show results from competitors of Google products and services. How about that! Not heard much more from that story though.

Facebook DO control how many users see your FB page posts. That is a fact. Playing with the temperature dial from their end directly affects how much your money is worth in the advertising machine. Remember their strategy is one of simple economics – corner the market and raise prices.

Small businesses and modern marketers dependent on Facebook are making the mistake of placing their eggs in a basket they cannot control.

There is also speculation that unless they innovate and remain fresh to its audience, Facebook could lose 80% of their users by 2017. Google Plus would be more than willing to take in FB refugees, I’m sure. But then the same thing will happen over there no doubt. 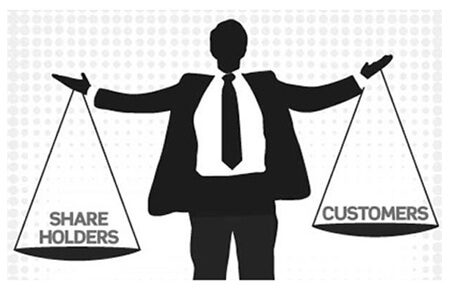 So, the world’s most popular social network belongs to a conglomerate. It is Facebook Corp’s platform and they can do what they want. Fine. What this shows is the importance of diversifying traffic sources in case your favourite goose stops crapping golden eggs.

Something that is free/great/cool always gets ruined by that familiar old chestnut: money.

I looked at Facebook’s mission statement and defaced it like the Photoshop vandal I am: 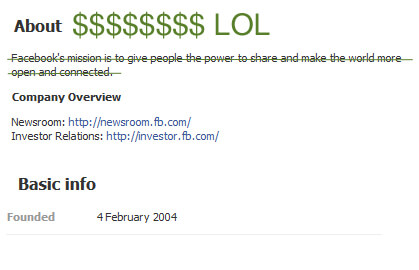 The thing to do now is begin diversifying your online marketing efforts so your strategy is not contingent on any one platform. Sure, you should use social media. It’s a great tool but you should always anticipate changes.

Never build a business that relies on a public corporation continuing to operate in the manner to which you are accustomed.

It’s all about diversifying your online strategy so all your eggs are placed in lots of lighter, smaller baskets. Imagine what would happen if all your time, effort and money came undone because you backed just one horse as a strategy.

Place your content in just a few social networks where you know you can be effective and work them systematically.

Facebook are now a mighty corporation, so remember this: “The bigger they are, the harder screw you.”