Is there a business reality show where “real” is the operative word? A country struggling with a debt crisis needs small business start ups but apparently it is happening against a backdrop of life-changing “jeopardy” and the sounds of dubstep.

“Be Your Own Boss”, the new contender of televised entrepreneurship, squeezes in between Junior and Normal Apprentice. It’s blended with chunks of Dragon’s Den and served cool by Innocent Smoothies co founder and millionaire Richard Reed. He acts as a parental chaperone doling out advice and small sums of seed capital to wannabe businesses.

“The mission is really simple,” stresses the former marketing man and Cambridge graduate. 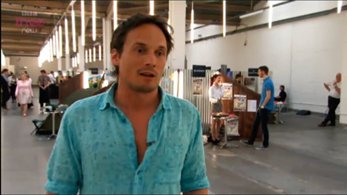 “We want to spot and support and invest in a whole new generation of entrepreneurial talent…I’m going to find out whether I’m going to get any of that £50,000 back. It’s whether we’re going to find any people that we can fund that are going to be the next Zuckerberg or the next Google…”

There is a lot froth in this first episode where, predictably, the bewildered/confused are wheeled out X-Factor style to amuse us with their daft proposals. 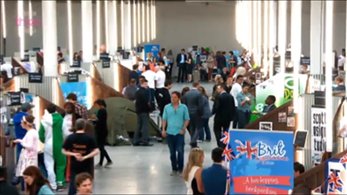 Among the crazies vying for attention are a team of lads banging on about bubblegum flavoured chicken (“You just don’t see it!” they insist) and a woman who loves animals so much she wants to dine with them in a restaurant for dogs and humans. 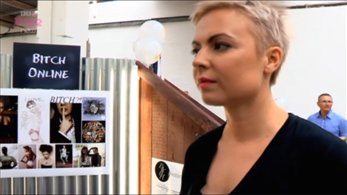 While I did enjoy watching the hopefuls who got through to the second half of the show, what annoyed me was the formulaic premise of the entrepreneur presenter Richard Reed.

Reed, who has sold stakes in Innocent to Coca Cola for £65 million, seems to think his participation as an investor puts his reputation at stake.

He’s set aside a million pounds of his own money for the series which is dispensed as seed cash and later handed over more generously (the £50k) to whatever business idea he believes in. The best three ideas are picked and the remainder of the programme sees Richard mentor the teams he has chosen to take under his wing.

I seriously doubt he is putting his reputation at stake by being in a BBC3 reality show.

Anyway, here are the three businesses he takes an interest in:

“The Lazy Camper” c- omprising a couple of 19 year old college graduates – is a festival camping kit produced for less than £60. 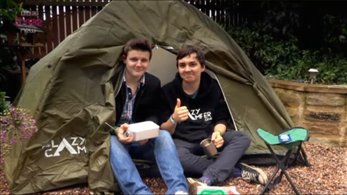 Talk of a possible large order from Amazon secures the two friends an initial £3k to generate sales. They’re a nice pair of lads.

The next team, “Poietic Studio” a high brow sculpture/art niche surely has to be a novelty punt for the sake of making “good” TV (at the expense of realistic business). 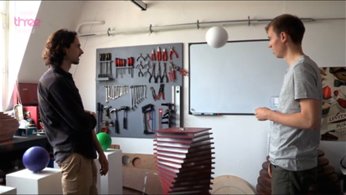 The daft duo struggle to define themselves and their market when quizzed.

One of the gimmick inventions by Poietic is a pointless device they have designed for interfering with a dog’s anus to make perfect looking poo. It reminded me of the Fisher Price play dough factory.

“The creativity of what you’ve done so far is exceptional” says Reed, handing over £3.5k to allow the pair to continue dicking about in their workshop. Stunned, they admit feeling confused by the positivity shown towards them(!)

If I was peddling what was in the photo below I too would be surprised if someone showed an interest in my work and rewarded it with real money.

What the fuck! Disgusting! How is this a business?

Finally, we are introduced to “Mango Bikes” and their multicoloured custom bicycles at reasonable prices. 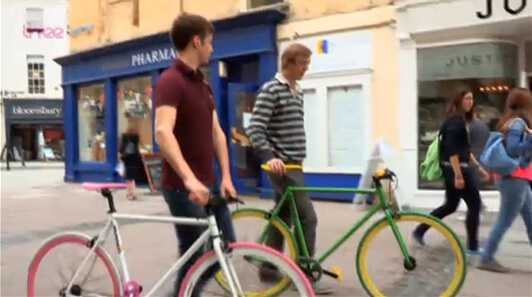 Pink tyres and purple seats give distinctive zing, but I wonder what about their product is actually unique?  Mango Bikes receive the highest awarded sum of £5k and go on to beat their opponents, securing £50k.

What BBC producers likely consider boring is what I’d like to see more of.

Business is built through laborious process and nuances normally left on the cutting room floor. No one sees the hard work.

The programme is at its at its best during the fly on the wall moments because we get to see what is considered the trimmed fat.

Footage of people shaking hands, mutually back slapping and writing cheques is bollocks – it is not substantial or educational business viewing.

Some of the more interesting moments WERE included such as when Richard advised the Mango boys about the myth of Facebook Likes and the problem of social media low conversion rates.

Practical advice like that is what I want to see more of in future.

I suppose Mr Reed does a good job as poster boy for eager young business talent.

With the bells and whistles of a BBC editing suite this series will probably be a hit among the target demographic. Hopefully, future episodes will spotlight slightly better ideas with emphasis on more content and less style.

I don’t want young people getting involved in business under the impression it is glamorous. Business is hard work and it definitely takes over your life. 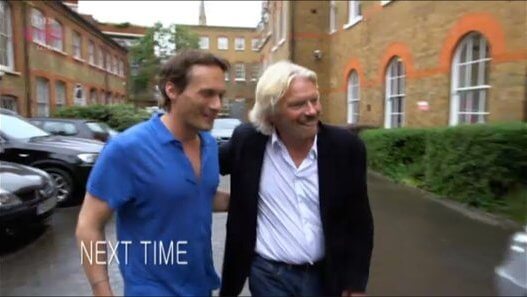 Next week’s episode (19/09/12) features another Richard – Richard Branson. Him and Reed are apparently good mates so it will be interesting to see one of my heroes on screen.

Overall, Be Your Own Boss wasn’t bad, but I feel like a grumpy old man who constantly criticises anything on TV with the words “business” and “reality” in the title.

I cannot help it.

It’s sad to see people who just do not have the right skills or attitude get worked into a frenzy because they have heard those immortal words: “You Can Do It”.

I have to disagree and not only say that many people cannot do it, but they should not do it.

Some people ought to be kept well away from a business. The BBC (or any TV channel) have a grave responsibility to keep idiots with bad ideas away from large sums of money. Showing business in a positive light is all well and good but a reality show has a duty to portray reality.

For heaven’s sake, someone on Be Your Own Boss was trying to sell bubble gum flavoured chicken. There was the stupid woman with anthropomorphised animals dining with humans at a restaurant table. And the lads running the art studio workshop thing inventing things that mess about with a dog’s arse.

I often ask myself, is business reality TV responsible for business failure?