You go off to make a cup of tea, come back, and it’s all changed. It turns out the rats have abandoned the sinking ship while others have jumped on board.

Theresa May is coming for you, big or small, guilty or innocent. She wants to legally hack your internet devices under the Investigatory Powers Bill which will flatten the Computer Misuse Act.

Under the premise of “security at all costs” our newly appointed Prime Minister will argue for her IP Bill – aka The Snoopers’ Charter – currently making its way through the second House of Lords reading where it can be debated and amended.

May’s digital surveillance policymaking began before the referendum when she was Home Secretary but now that she’s at the height of her power as PM (as the unchallenged sole Tory candidate for leader of the country) we can expect to see her push her agenda hard within the first hundred days.

#IPBill No flexibility at all from Govt during first day’s debate in Lords. LibDems fighting hard on many fronts. Real battle in October.

Apparently only 12% of the UK believe that the IP Bill has been adequately explained and demonstrates what we can expect in the absence of EU human rights.

On June 27th Digital rights campaigners the Open Rights Group called on the Government to stop the progression of the IP Bill. 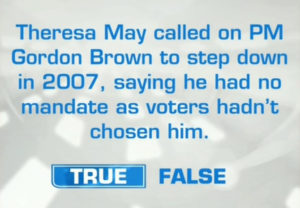 But it’s not just the moral outrage I feel; it’s bearing witness to the frustrating hypocrisy from an individual with a bad memory.

In 2007 Theresa May insisted Gordon Brown step down as an unelected Prime Minister after Tony Blair finally let his friend have a go in the hot seat..

This Bill, if passed, would give the secret state surveillance organisations a legal mandate to gather covert intelligence on residents and businesses in the UK by way of equipment interference, authorised malware, keyloggers, ISP connection records and phone tapping.

I hate to sound glib in mentioning George Orwell’s 1984 but it seems the next stop in lawmaking really will be “The Thought Police”.

Threat to “Journalism in the Public Interest”

Under the proposed legislation, journalists will not be able to protect their sources in breaking stories that are in the public interest.

Stories indicting politicians for wrongdoing, for example, could be suppressed and the sources falsely arrested and punished.

Or it could go the other way as in the plebgate scandal of 2012.

The point is this: journalistic integrity and scrutiny of civil servants is under threat.

Example 1: A journalist’s source is at risk of extradition or assassination as a result of indicting a powerful public figure. A government minister orders to see a journalist’s phone records.

Example 2: A corrupt politician gets wind of a press story or a legal case but only has to write a letter to a police force or have a word with a commissioner at a black tie “do” to make an inconvenient set of circumstances go away.

The House of Lords is The Last Hope

What appalled me is the outcome of a proposed House of Commons amendment to the Snoopers’ Charter from Lib Dem leader Tim Farron wanting to give journalists the right to defend themselves in court over the issue of giving up phone records.

The motion was thrown out by the Commons.

Earlier today (July 12th 2016) Lord Colville proposed an amendment that state requests for journalist’s material should require a judge’s warrant and that news organisations should have the right to represent themselves in court.

Businesses could be forced to cooperate with the government if served with an equipment interference warrant.

The worst case scenario is that a business must comply and foot the costs in fitting out their organisation with software and legal backdoors to help eavesdrop on all electronic communications.

Furthermore, the business would never be allowed to disclose to partners or customers that they are in cahoots with the government.

Before you say, “It’s alright, it’s to stop terrorism” ask yourself what exactly that means.

Wouldn’t they know not to mention their intended atrocities by electronic means and instead meet up in person?

In trying to crush terrorism this Bill will crush the society it claims to defend.

There are two types of proposed communications interception under the charter:

So, if you’d prefer that the police didn’t have the ability to bug your smartphone, you can sign up here at Privacy International.

“Whatever Is Online Is Also a Target”

In November 2015 UK chancellor George Osborne made a speech in which he said the IP Bill would be used in response to terrorism (such as the Paris attacks) to access intelligence on those with intentions to harm UK citizens.

In the same speech he recognised the potential of the internet to drive economic growth while acknowledging the threat of cyber attacks.

Osborne’s solution, therefore, is to eavesdrop on UK citizens. An eye for an eye, a hack for a hack.

Here’s a suggestion: how about the public sector weens itself from the maternal teet of the outdated and vulnerable Windows-bloody-XP?!

That’d be a good starting point against malevolent cyber activity!

But back to Osborne…

What really worries me is the passage in the chancellor’s speech that goes, “From our banks to our cars, our military to our schools, whatever is online is also a target.”

We live in the age of The Internet of Things operating on Wi-Fi local area networks – an intranet – and Osborne’s mentioning of “cars” seems to be intimating a desire to monitor any device capable of sending/receiving data in the so-called interests of national security.

How will international governments and businesses feel towards Britain should The Snoopers’ Charter go into full effect?

From the outside it doesn’t look good.

Although UK corporation tax has been dropped to try to encourage/attract businesses, what foreign country is realistically going to become a willing participate in what could be viewed as industrial espionage?

We just voted to leave the EU and as a result have uncertain trading relationships with the European Economic Area.

How will we renegotiate partnerships from a such weak bargaining position?

If the next Google or the next Facebook was conceived in the UK, the business idea would never get past the kitchen table because the business environment is infertile for a tech startup.

A British entrepreneur would be better off going to the USA and setting up in a country that actively encourages digital enterprise without as many flaming hoops.

If that’s not enough, 200 senior lawyers branded the Investigatory Powers Bill not fit for purpose.

Get Trained as a “Cyber Leader”

I just looked at the GCHQ website and it seems the UK is already recruiting for the next generation of low level admin spooks.

They’ll eagerly do their duty like good little doggies. 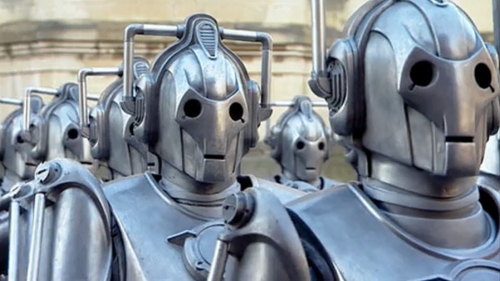 Presumably they don’t want “leaders” who ask too many questions or show initiative. 🙄

Even a cursory glance through the contents is rather alarming.

As The Guardian article says, the IP Bill should worry us all. It makes my January blog post about sneaky competitive small business analysis tools look tame! 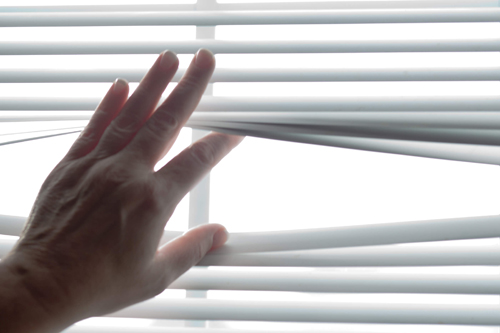 Over in the Labour camp opposition to the Bill doesn’t look great, since Tom Watson, previously opposed to Theresa May, is at odds with Jeremy Corbyn given the internal party wranglings.

Watson has been on record as having worked with The Open Rights Group and has always understood technology.

I don’t see how Labour are going to mount an effective opposition given the current political climate. This is the fallout of Brexit.

If that cup of tea you made earlier has gone cold, I know how you feel.